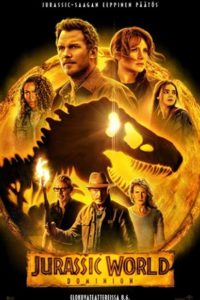 Directed by Jurassic World chief architect Colin Trevorrow, Dominion takes place four years after the destruction of Isla Nublar. Dinosaurs now live – and prey – alongside humans all over the world. The future is now shaped by the fragile balance of terror. Will man retain his position as the crown of creation and at the top of the food chain when forced to share the planet with the most fearsome beasts of all time? (Source: Finnkino Oy) 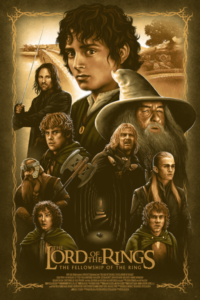 When a little hobbit named Frodo accidentally discovers an ancient ring, it binds him to an incredible destiny. He presents the ring to the wizard Gandalf, who instructs him to destroy the Ring of Power, as it contains evil magical powers. According to Frodo, Gandalf, a group of hobbit friends, an elf, a dwarf, and other citizens of the world go on the voyage. Together they form the Fellowship of the Ring. Along the way, the travelers experience dangerous and challenging situations – only the destruction of the ring can stop the evil started by the Black Prince Sauron. Doctor Strange in the Multiverse of Madness

In Marvel Studios’ Doctor Strange in the Multiverse of Madness, the MCU opens the door to the multiverse and expands into whole new dimensions. We are taken on a journey into the unknown by Doctor Strange, who, with the help of both old and new mysterious allies, travels the mind-bending and dangerous alternate realities of the multiverse to finally face a mysterious new enemy. 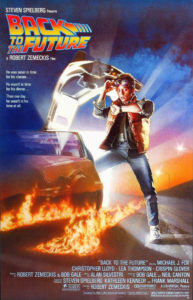 Back to the Future

Marty McFly, a typical 17-year-old high school student of the 80s, accidentally travels thirty years back in time in a DeLorean car designed by mad scientist Christopher Loyd, which is actually a time travel capsule. An adventure ensues where Marty must secure his way back to modern times.

The film won the Oscar for best effects and sound effects editing.

As a mythical and emotionally charged hero’s journey, Dyyni tells the story of Paul Atreides. An intelligent and talented young man is born to fulfill a great destiny beyond his understanding. He has to travel to the most dangerous planet in the universe to secure the future of his family and people. When malevolent forces engage in battle for the planet’s unique and most valuable known raw material—a commodity that can realize humanity’s greatest potential—only those who overcome their fears will survive. 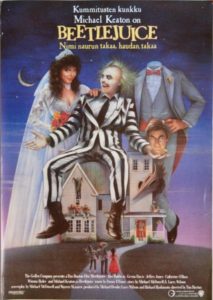 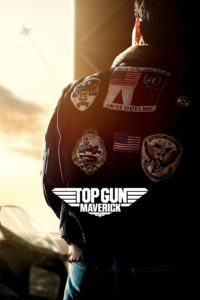 Pete “Maverick” Mitchell (Tom Cruise), who has served as a fighter pilot in the Navy for over 30 years, is known as a headstrong test pilot who tries by all means to avoid promotion, so that his active-filled career would not end. When Maverick is assigned to train Top Gun pilots for a unique special mission, he meets Lt. Bradley “Rooster” Bradshaw (Miles Teller), the son of Maverick’s late friend, Radar Officer Nick “Goose” Bradshaw.

Tormented by an uncertain future and the ghosts of the past, Maverick has to face his worst fears in a mission that requires immense sacrifices from the pilots involved. (Source: Finnkino) 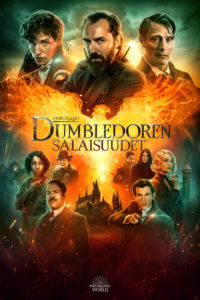 Fantastic Beasts: The Secrets of Dumbledore

Professor Albus Dumbledore knows the powerful, dark wizard Gellert Grindelwald is moving to seize control of the wizarding world. Unable to stop him alone, he entrusts magizoologist Newt Scamander to lead an intrepid team of wizards and witches. They soon encounter an array of old and new beasts as they clash with Grindelwald’s growing legion of followers. 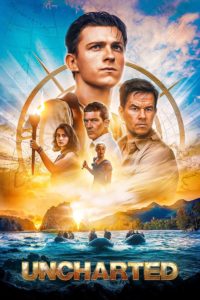 A young street-smart, Nathan Drake and his wisecracking partner Victor “Sully” Sullivan embark on a dangerous pursuit of “the greatest treasure never found” while also tracking clues that may lead to Nathan’s long-lost brother. 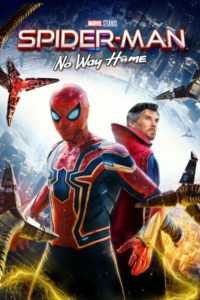